History of our school

c1865. The school from College Street 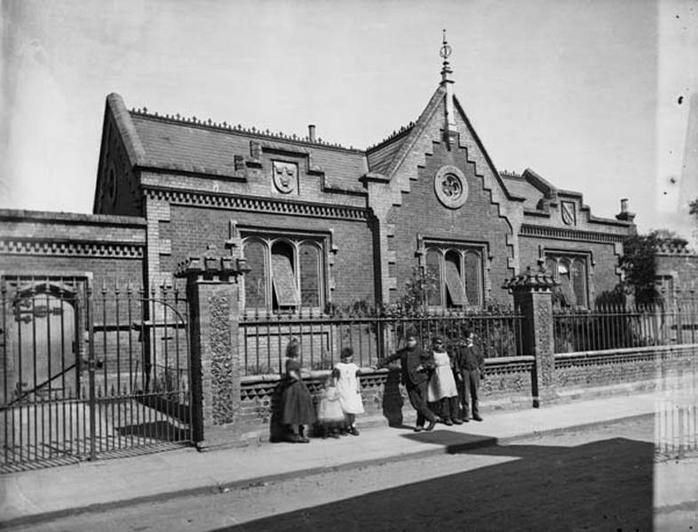 c1865. The school from Bridewell Lane 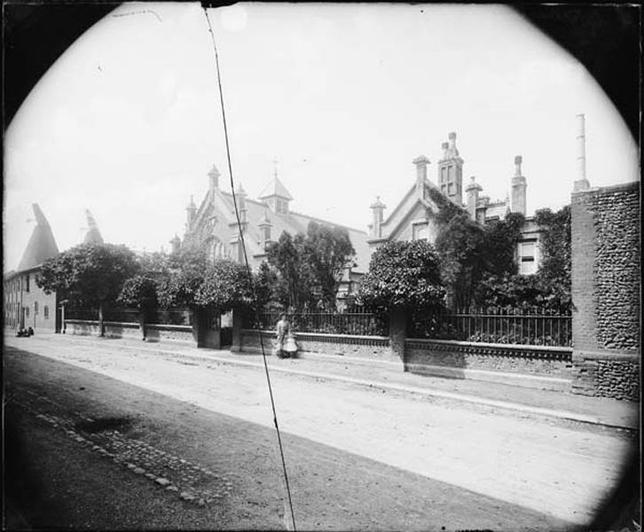 The Guildhall Feoffment Trust was founded under the terms of the Will of Jankyn Smythe, a 15th century wealthy merchant of Bury St Edmunds. Since its formation, the Trust has initiated and supported many charitable causes in Bury St Edmunds, and continues to do so to this day.

In fact, the school still pays rent to the Trust...a princely some of £2 per year!

The School has now grown to teach 240 boys in the present hall.

A major extension is completed to allow the School to provide education for boys and girls up to the age of 14.

Upon a re-organisation of schools in Bury St Edmunds, St Mary’s Infant School closed and merges with the Guildhall Feoffment.

Internal improvements are made and the School is re-designed and now teaches children from 4 to 9 years of age.

The School celebrates its 150th anniversary

The School celebrates its 170th anniversary

The School becomes a full primary school to include ages 4 to 11.